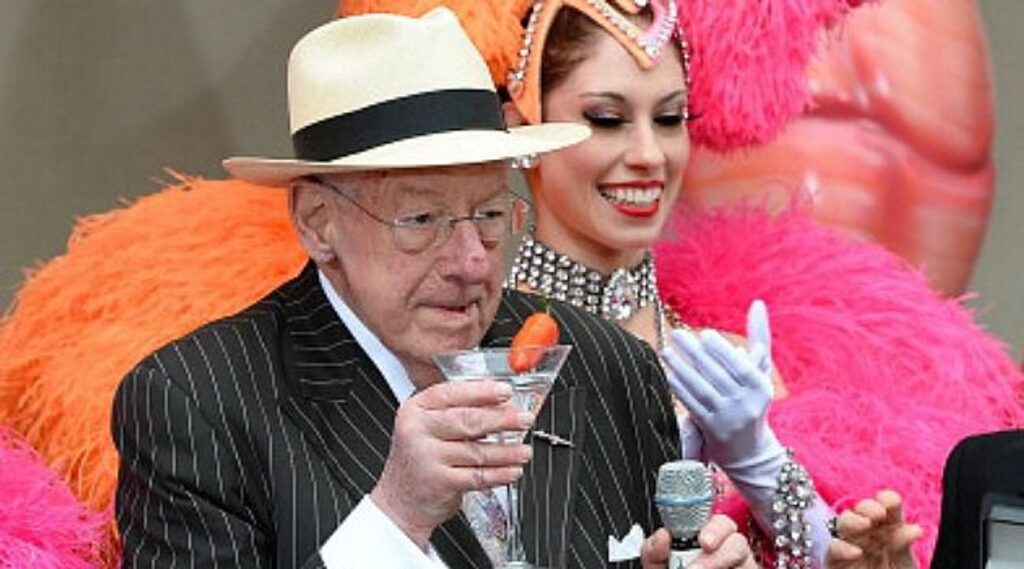 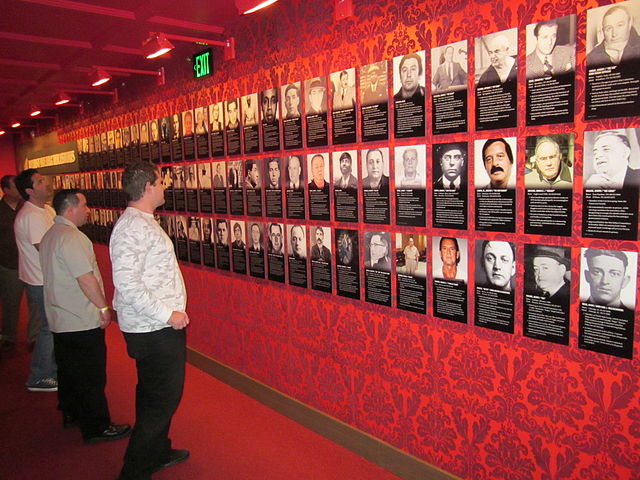 Las Vegas has a long and storied history of organized crime, dating back to the city’s early days as a desert gambling oasis. 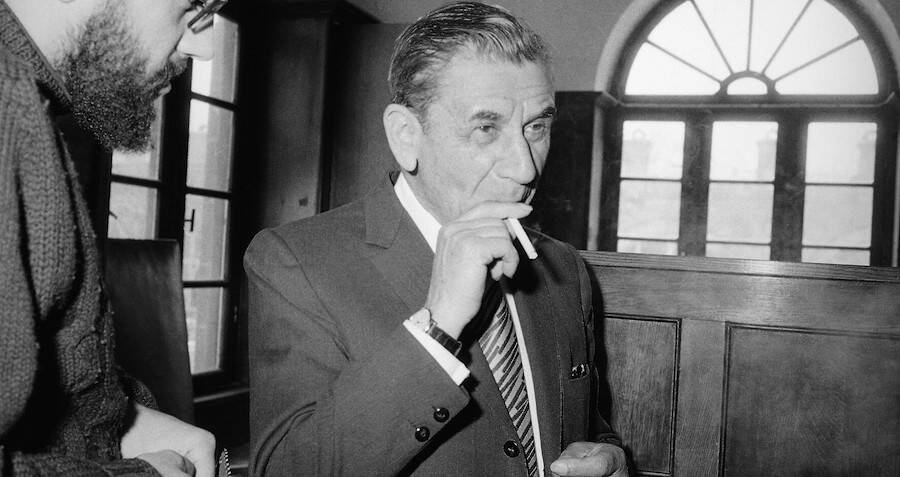 Meyer Lansky, also known as “the Mob’s Accountant,” was a major figure in organized crime during the mid-20th century. He is best known for his role in the development of the National Crime Syndicate, a group of organized crime families that controlled much of the illegal activity in the United States during the 1930s and 1940s. 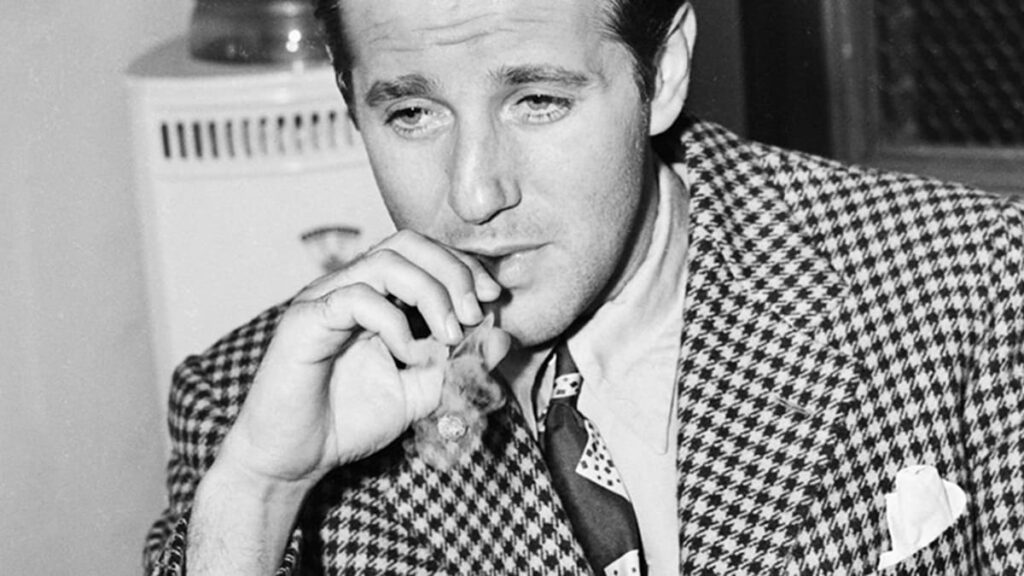 Bugsy Siegel, also known as Benjamin Siegel, was a notorious American mobster and one of the most infamous figures of the early days of Las Vegas. He is credited with playing a significant role in the development of the Las Vegas Strip and the establishment of the city as a major gambling destination.