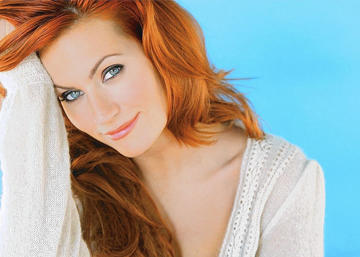 $53 plus taxes & fees – Lowest Price Guaranteed | April Macie performing Jan 23-29, 2023 @8:00PM & 10:30PM at Laugh Factory Comedy Club at Tropicana | April Macie is currently starring in the Tiffany Haddish Presents: They Ready Comedy Special on Netflix. She was a finalist on NBC’s “Last Comic Standing” in 2006, has appeared on E! Entertainment, Sirius and XM Radio, Access Hollywood, Talk Soup, and HLN. April has appeared on the Howard Stern show where in 2008 she was voted the “Funniest and Hottest” comedian in America.