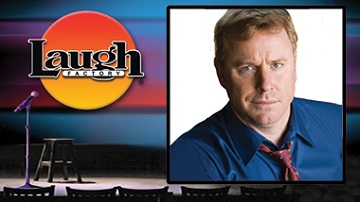 Whether it’s working in major motion pictures or television or blowing the roof off every comedy club from Hawaii to Halifax, Jimmy Shubert is one of the busiest comedians working today.

Jimmy’s comedy routine is usually performed with an observational point of view, in comedic short-story form, and typically focuses on poking fun at pop culture. As AllMusic.com put it, “His confidence and lucid delivery enhances his humor, making even his most perverse moments hilarious.”