An event every week that begins at 8:30 pm on Sunday, Thursday, Friday and Saturday, repeating until June 6, 2021

An event every week that begins at 10:30 pm on Sunday, Thursday, Friday and Saturday, repeating until June 6, 2021 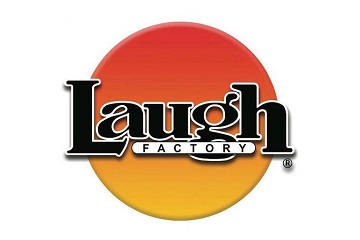 The world-famous Laugh Factory has a home in Vegas at the Tropicana. The comedy club features a rotating roster of established comedians and new rising stars of comedy.