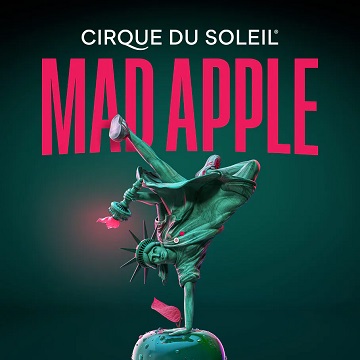 Each act is like a snapshot from a different nocturnal side of New York, brought to life by underground stars, high-flying acrobats, street performers, up-and-coming entertainers, and the biggest hits to come out of the City. Step into the crowds, up to the bar, and out into the New York night of your life with Mad Apple. Only at New York-New York Las Vegas Hotel & Casino.

Mad Apple’s late-night flavor is recommended for ages 16 and up.