An event every day that begins at 6:00 pm, repeating indefinitely 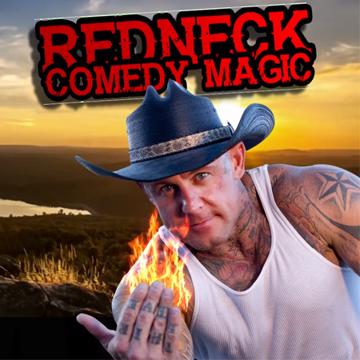 36% Off Tickets, Select Tickets: Regular $, Sale Price $30 + Taxes & Fees – Lowest Price Guaranteed | Nightly show at 6:00PM @Dragon Room, The STRAT Hotel, Casino and SkyPod | Comedy Magician: One of the unique magic shows along the strip. The James Michael Redneck Comedy Magic Show is a hilariously good time. He combines his hilarious antics with the wonderment of modern magic that provides you with an amazing show each and every time. With something for everyone, the Redneck Comedy Magic Show in Las Vegas is an amazing performance that encourages audience participation. Whether you are interested in the funny side of the comedy show, or the wonder of magic, one thing is clear; James Michael knows how to put on one heck of a show.