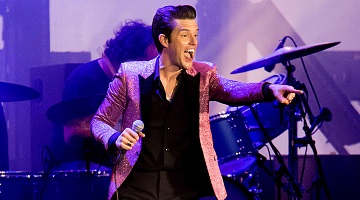 Fri, Aug 26, 2022 • 7:30 PM at T-Mobile Arena, Las Vegas | From humble beginnings, The Killers have solidified their place as one of the most popular rock bands of the 21st century, and while the band's sound is most often described as glamour rock, they also fall into alternative, indie and post-punk rock. The band's first album Hot Fuss, which is certified platinum in the United States, Australia and Canada, includes their most well-known song "Mr. Brightside." During live performances, fans also go crazy for "Somebody Told Me" and "Smile Like You Mean It." The Killers are strongly influenced by English artists, including Morrissey, likely because they were first signed by an independent label in London, so they played several venues in the United Kingdom before they picked up steam in the US. They have headlined several live concerts like Glastonbury and have sold out venues including Madison Square Garden in New York City. 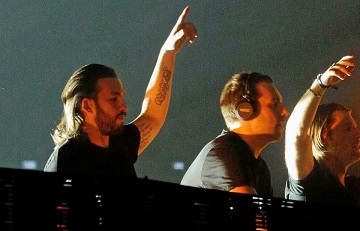 Fri, Sep 02, 2022 • 8:00 PM at T-Mobile Arena, Las Vegas | Sweden's own Swedish House Mafia is a rousing group of DJs and house producers that are dancefloor favorites all over the globe, and for good reason. The crew of electronica powerhouses is a top seller of concert tickets no matter where the group performs, and international tour dates are selling like hotcakes to upcoming gigs! 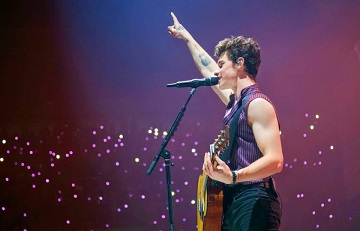 Thu, Sep 15, 2022 • 7:00 PM at T-Mobile Arena, Las Vegas | Shawn Mendes is the first artist under 20 years old to have four No. 1 singles on the Billboard Adult Top 40. He has a variety of songs among the pop, pop-rock and folk-pop genres. At concerts, you'll enjoy his live vocals and fun, engaging performances while he plays guitar. Shawn Mendes has won many awards, including 13 SOCAN Awards, eight Juno Awards and 10 MTV Europe Music Awards.