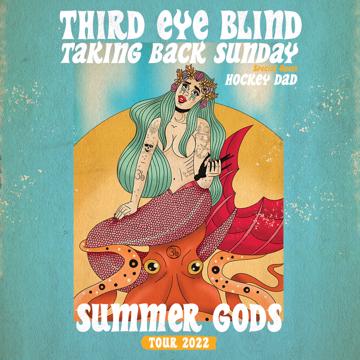 Friday, August 12, 2022 • 7:00 PM at The Theater @Virgin Hotels | Third Eye Blind are going to rock the night away at Virgin Hotels Las Vegas for one night only! 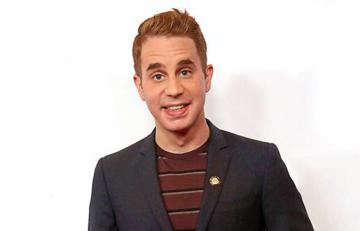 Sat, Apr 02, 2022 • 8:00 PM at The Theater @Virgin Hotels | Ben Platt is an American singer, songwriter and actor whose career began in 2002 at age 9 when he performed in The Music Man as young Winthrop Paroo. His love for music and storytelling continued to grow as he got older. Ben Platt continued to be cast in more Broadway musical productions and movies as an adult. In 2017, Platt signed with Atlantic Records, and in the spring of 2019, he released his debut studio album, Sing to Me Instead, which he performs live on in concert performances. 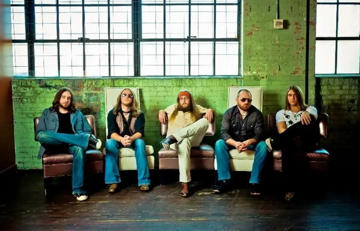 Sat, Nov 19, 2022 • 8:00 PM @The Theater at Virgin Hotels | Whiskey Myers is a Southern rock band from Texas that formed in 2007. The group released its debut album just a year later. Many fans refer to Whiskey Myers as a hard rock group, but it includes elements of Southern or country rock in many of its songs.