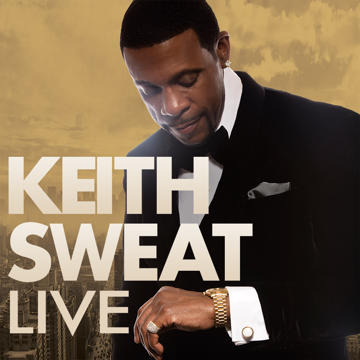 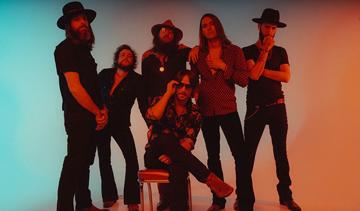 Saturday, November 19, 2022 - 8:00PM at The Theater @Virgin Hotels | Check out the hit country rock band Whiskey Myers when they bring their Tornillo Tour to Virgin Hotels Las Vegas for one night only. 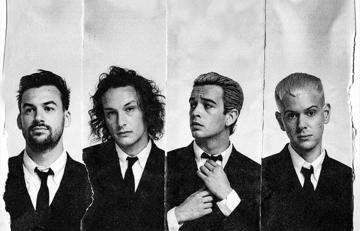 Fri Nov 25, 2023 7:00 PM at The Theater @Virgin Hotels | The quartet known as The 1975 is an indie band from Manchester, England. Matt Healy, Adam Hann, Ross MacDonald and George Daniel formed a band back in 2004 and played using monikers like The Big Sleep, Drive Like I Do, The Slowdown and Talkhouse. It wasn't until 2012 that they settled on The 1975 as a name and released Facedown, the first of four EPs. The band's self-titled EP released in 2013, went to the top spot in the UK and reached platinum status. Since then, the band has enjoyed great success with sold-out concerts, three studio albums, a live album, five EPs, 12 singles and a string of hit songs like Love It If We Made It and Love Me. 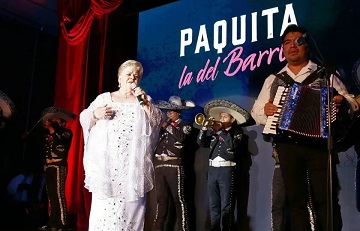 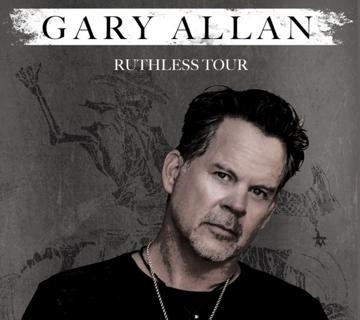 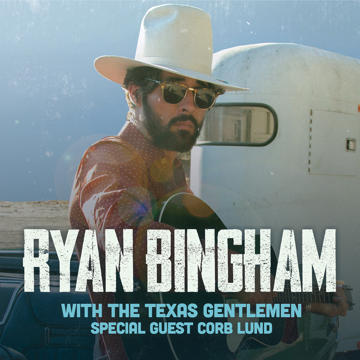 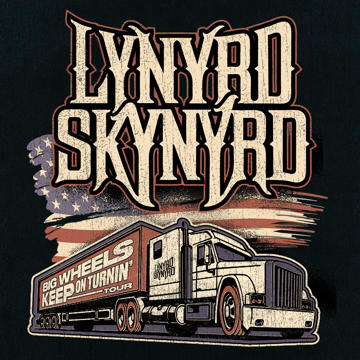 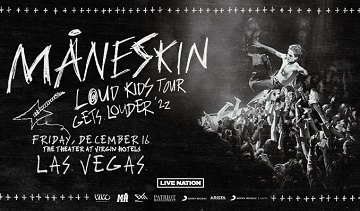 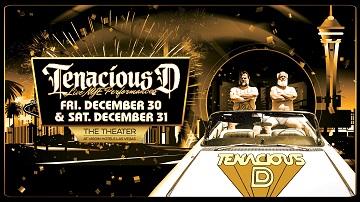 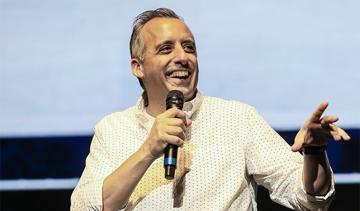