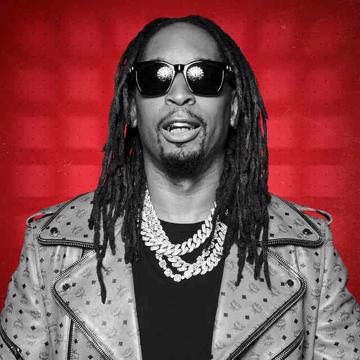 Jonathan H. Smith (born January 17, 1971), better known by his stage name Lil Jon, is an American rapper, songwriter, DJ, and record producer. He was the frontman of the multi-platinum selling rap group Lil Jon & The East Side Boyz and was instrumental in the emergence of the hip/hop subgenre crunk