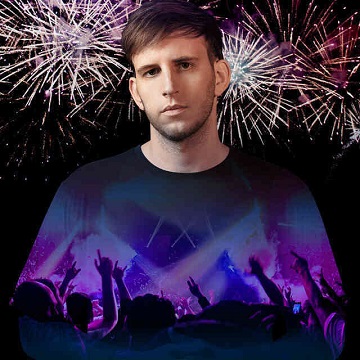 Illenium is the recording alias of Nicholas Miller, a producer and DJ who brings unabashed sentimentality and melodicism to festival-ready dubstep and trap. Originally from San Francisco, Miller began producing electronic music in 2008 and moved to Denver in 2013, where he performed and released music as Illenium. His self-titled debut EP appeared on Los Angeles-based Prep School Recordings that year, followed by “Risen” in early in 2014. - hakkasangroup.com