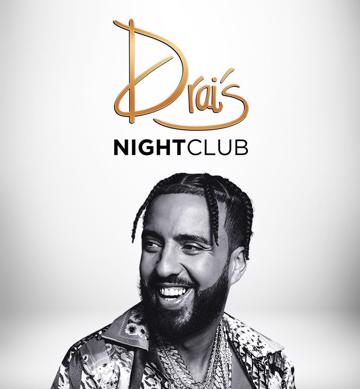 10:30pm - 4:00am @The Cromwell Hotel & Casino Rooftop | A rapper who built an indie empire with his Cocaine City imprint, French Montana was born Karim Kharbouch in Morocco but immigrated to the U.S. while in his teens. He set up shop in the Bronx and began releasing his Cocaine City series of DVDs in 2002, mixing interviews with established hip-hop artists and unsigned talent. Around 2009 he began releasing his own mixtape CDs with DJs like DJ Drama, Evil Empire, and Big Mike as his hosts. That same year he would be signed to Akon's Konvict Musik label, but in late 2011 it was announced that they had parted ways and that French was signing to both P. Diddy's Bad Boy and Rick Ross' Maybach Music imprints in a unique joint venture. His 2012 single, "Pop That," would be the first release for the united labels, while 2013 saw the release of his debut album, Excuse My French. In 2017, Montana returned with his official sophomore effort, Jungle Rules. The LP included guests like The Weeknd, Travis Scott, Pharrell Williams, Young Thug, and fellow Drai's residents Quavo, Future and T.I. His lead single "Unforgettable" with Swae Lee became a hit, topping the Billboard rap chart and climbing into the top three of the R&B and main singles list. In 2018, Montana joined with Diplo, Lil Pump, and Zhavia Ward for the bombastic single "Welcome to the Party" from the Deadpool 2 soundtrack. - draisgroup.com 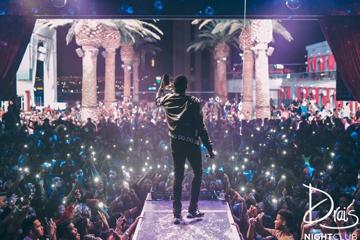 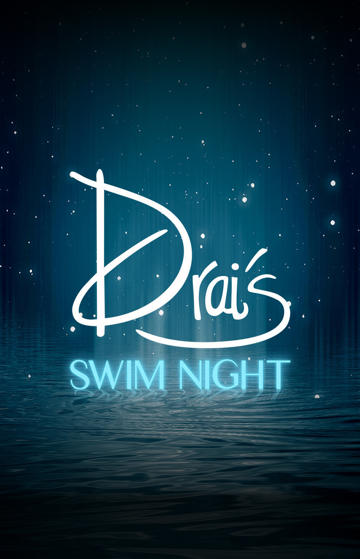