Fri, Nov 19 & Sun, Nov 21, 2021 • 9:30 PM at T-Mobile Arena, Las Vegas | The Roman Main Event is a Division I men's college basketball early season tournament that takes place during Thanksgiving week. The competition brings together teams from across the Division I basketball landscape that might not otherwise face each other. The results of the games count toward the teams' regular-season standings. The inaugural tournament took place in 2014 at the 16,000-seat MGM Grand Garden Arena, located within the MGM Grand in Las Vegas. In 2017, the event switched to the newly built T-Mobile Arena, located on the Las Vegas Strip. 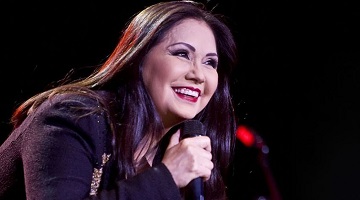 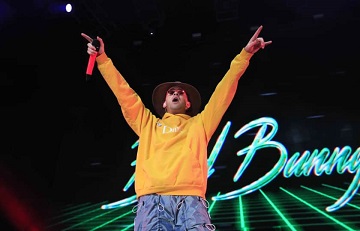 Bad Bunny, born Benito Antonio Martinez Ocasio, emerged from obscurity as a supermarket employee in Puerto Rico to become a popular Latin trap and reggaeton artist through SoundCloud. After releasing his song "Diles" on the Internet music site, Bad Bunny was snatched up by the record label Hear This Music. Bad Bunny's genre of choice, Latin trap, is a niche subset of trap music infused with slices of hip hop and reggaeton. Even after being signed to a record label, Bad Bunny wasn't able to break into the Latin trap scene until he released his hit single "Soy Peor." In 2018, Bad Bunny broke through another musical barrier, this time collaborating with Cardi B and J Balvin to produce Billboard No. 1 single "I Like It", a trilingual explosion of Spanish, English and Spanglish featuring Bad Bunny's rap. 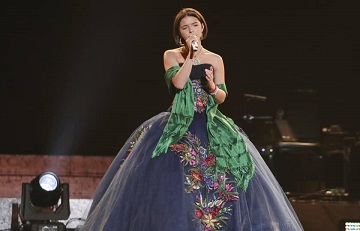 Sat, Mar 26, 2022 • 8:00 PM at The Chelsea at the Cosmopolitan of Las Vegas | Ángela Aguilar Álvarez is a Mexican-American singer. She was born in Los Angeles while her mother was accompanying her father, Pepe Aguilar, on tour. Aguilar gained notable recognition after performing "La Llorona" at the 19th Annual Latin Grammy Awards in 2018. Wikipedia 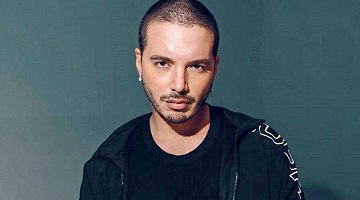 Sat, Apr 23, 2022 • 8:00 PM at Michelob Ultra Arena at Mandalay Bay Resort | José Álvaro Osorio Balvín, professionally known as J Balvin, is a Colombian reggaeton and Latin pop singer. J Balvin's breakthrough single, "6 AM," featured Farruko and reached No. 2 on the Billboard Hot Latin Songs chart in 2014. His third album, La Familia, gained Balvin significant popularity as it reached No. 10 on the Billboard Top Latin Albums chart. Since then, J Balvin has released Energía in 2016, Vibras in 2018 and Oasis with Bad Bunny in 2019.