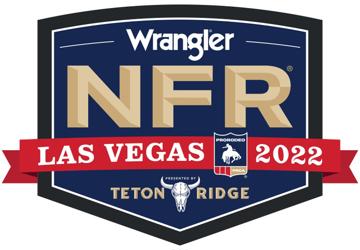 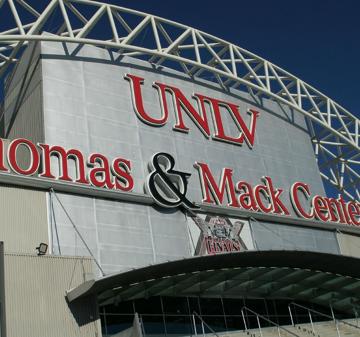 Fri Feb 10, 2023 8:00 PM at Thomas and Mack Center | After being kicked out of his home at the end of high school, Kem struggled with a challenging life. He was at his lowest before he realized that a change was needed. A full year of recovery brought him back to the only peace he had found in life. Music was the solution, and with little time between his side job, Kem managed to self-record Kemistry. It's not every day that a label will re-record the LP that an artist had prior to signing, yet Motown saw history in the making with Kem. Platinum albums, top 10 singles and live tours soon followed. The artist credits his success to the spiritual growth he achieved by getting off of the streets. Stevie Wonder recognized the artist's talents and partnered with Kem to write You Might Win. His appearances with Ronald Isley and Steve Harvey brought greater publicity to the artist and a sure claim to music history. He's now touring the United States with small venues of intimate crowds.- 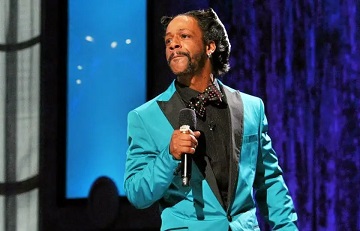 Sat Mar 25, 2023 8:00 PM at Thomas and Mack Center | Katt Williams is an actor and comedian who thrills crowds with his exciting and sometimes over-the-top, stand-up performances. The antics he uses while on stage and his take-no-prisoners punchlines keep his audiences rolling with laughter as they wonder what could possibly come next. Williams has caused riotous laughter in audiences with his observations on topics ranging from race relations in American to Martha Stewart going to jail. Williams has proven capable of transferring his comedic ability from the stage to the big screen. This ability resulted in a number of memorable characters, including his hilarious performance as Money Mike in Friday After Next. He also brought weekly laughter to fans during a stint on Wild 'N Out. Williams was also the voice for himself in the 2008 video game Grand Theft Auto IV.