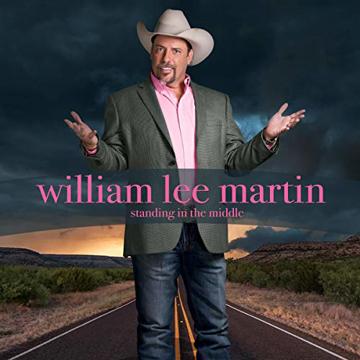 I’ve been doing this now for 25 years and it has had its peaks and valleys. Early on, I was lucky. I went from open-mic night to headliner in just 3 short years. By 2005 I had opened for country stars like Loretta Lynn, George Strait, George Jones and Brad Paisley, and even went overseas to entertain the troops. During this time, I was signed with the managers of the famed Blue Collar Comedy Tour with Jeff Foxworthy, Bill Engvall, Ron White and Larry the Cable Guy. They were exploding and were becoming the biggest thing to hit the country comedy genre since Minnie Pearl and Grandpa Jones (Google it kids). – Read more at williamleemartin.com