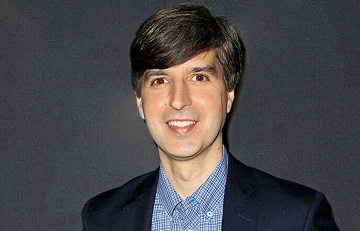 Sat, Jul 16, 2022 • 8:00 PM at Encore Theater at the Wynn | There are many people who dream of entering their favorite comedy club on open mic night and dazzling a crowd with their wit and sense of humor, but Demetri Martin is one of the chosen few who progress to the point that they get their own show on Comedy Central and make regular appearances on the The Daily Show. Martin has consistently shown a knack for looking out into an audience filled with strangers and uniting everyone under the banner of laughter. Premium Blend, a comedy show for young performers, is where Martin cut his teeth in the business. Not long after, he scored a writing gig with the Late Night with Conan O' Brien show.