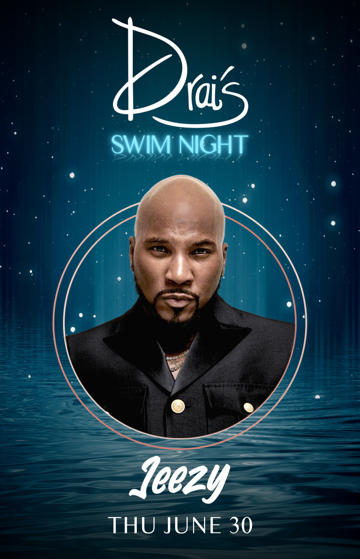 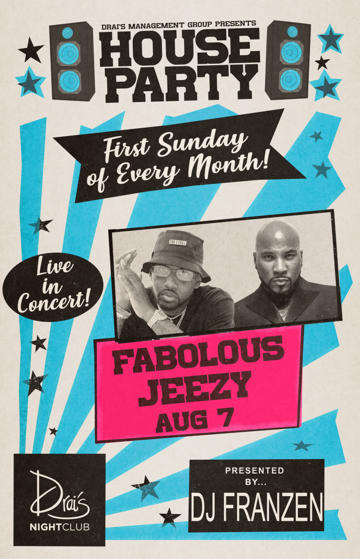 10pm - 4am @The Cromwell Hotel & Casino Rooftop | Bottle Service/Table Reservations Available | John David Jackson, better known by his stage name Fabolous, is an American rapper and singer. He first gained recognition while still a senior in high school, when he performed live on American music executive DJ Clue's radio show, then on Hot 97. Wikipedia | Jay Wayne Jenkins, known by his stage name Jeezy, is an American rapper. Signing to Def Jam Recordings in 2004, his major label debut, Let's Get It: Thug Motivation 101, was released the following year ... Wikipedia